There was a weird story in the news the other day about a boy who stole his Gran’s car and tried to drive from his home in Canada to the US. He got caught by cops at a bridge crossing and sent home again.

The strange thing about this story is that the kid was only 12 years old and had learnt to drive through playing video games.  As someone who learned to drive in their mid 20s with a frosty faced driving instructor I found this a little disconcerting.

When I was 12 years old I could barely tie my own shoe laces together or work out how to open our front gate. There is no way I could have stolen a car and tried to drive to another country.

This led me to wonder whether some people are more suited to learning to drive at an early age. I know that some people are incredibly keen to start driving and start taking lessons as soon as they turn 17. By the time I was 17 I could just about deal with complicated footwear and gate opening mechanisms but driving just never called out to me all that much. 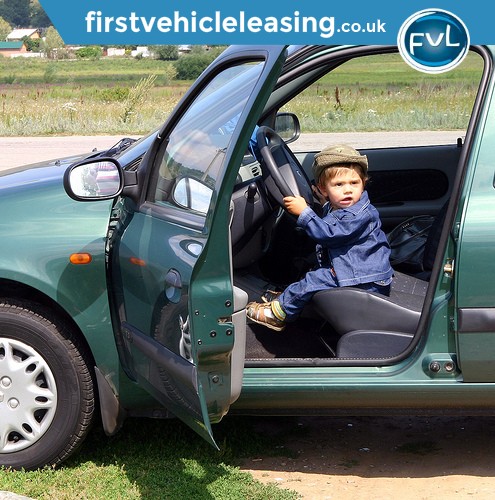 Of course, it could just be that kids learn to do everything a lot earlier these days. Take my daughter, for example. She is three years old and can operate my phone better than me. When I was three I reckon that sitting upright without vomiting was probably an achievement but the little one can fling birds and take videos like no one’s business.

Back to driving matters though. Is it possible that the minimum age for driving should be reduced in future years because teenagers are much more ready to drive than they were when I was a lad? It seems unlikely but there is no denying that there are now a lot of youngsters who probably want to get behind the wheel before they turn 17.

When did you learn to drive? Would you have felt comfortable taking to the road before then?