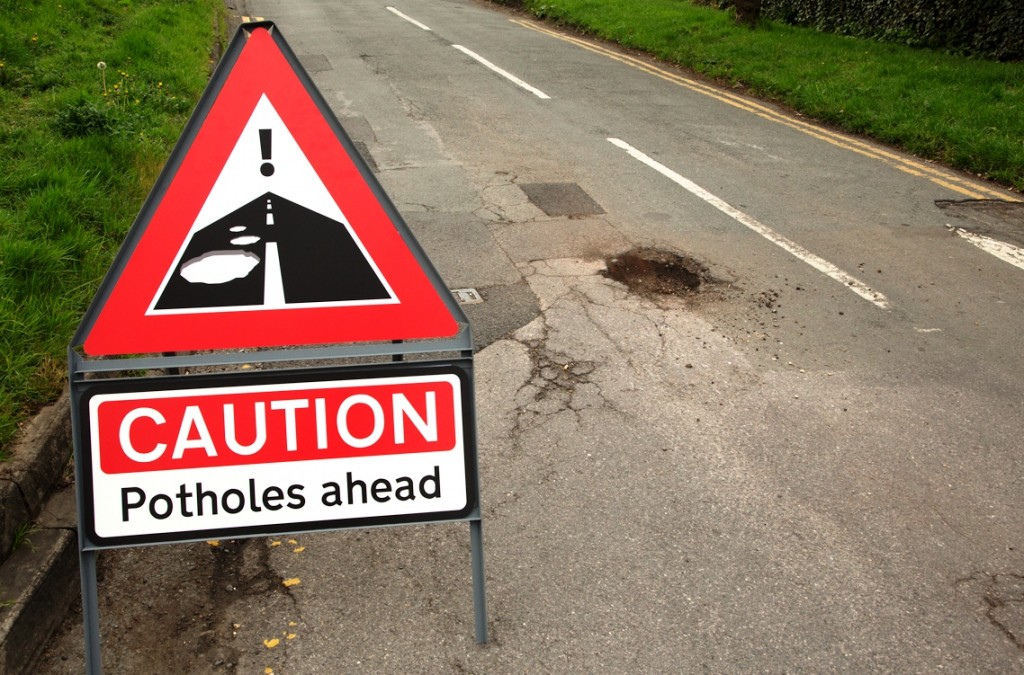 While homeowners seek compensation for damage to their houses, road users are also demanding remuneration for car axle, wheel and suspension faults caused by pothole-ridden stretches of saturated roads.

In one county – deluged Somerset – claims spiked at 204 in January / February from just 24 in November / December, a massive 750% increase in cases.

The same worrying trend has been spotted in some of the other regions worst hit by flooding at the start of this year. Surrey County Council reported a 353% increase and admitted that an “unprecedented number of claims” meant that there was still a backlog of claims waiting to go on to the system, meaning the statistics will only get worse.

In Dorset, one of the worst hit flood areas, the County Council saw claims for pothole damage increase from 85 in November/December to 193 in January/February – up 127%. In January the county experienced up to 290mm of rain in some areas – almost three times the average expected at that time of year.

Worcester floods hit record levels in February and claims to the County Council also rose 400% from 25 in November/December to 125 in January/February.

To draw attention to the ongoing problem with the crumbling roads, Potholes.co.uk has unveiled a new design for temporary signage that could be adopted to warn motorists and other road users about pothole-ridden stretches of road.

Pothole damage to cars in the UK creates an estimated annual repair bill of £730million and continues to increase each year, according to research by Potholes.co.uk and Warranty Direct.

As the UK emerges from some of the most destructive winter floods on record, hundreds of roads across the country have been left saturated and crumbling, accelerating existing deterioration and creating the perfect conditions for a pothole plague.

“If road signs can warn of falling rocks from above then why not craters from below? The average bill for pothole damage now runs at £247, so a sign only needs stop a couple of incidents to justify the expenditure. The embarrassment will be for the Government in just how many signs need to be put up – there’s one pothole for every mile of road by some estimates.”

As a result of the heavy rainfall damaging roads, campaign website Potholes.co.uk had more than 1500 potholes reported across the UK in January and February alone, by motorists who had either damaged their vehicles or were trying to warn others of the hazards.

One site visitor reported hitting a submerged pothole whilst driving back from Elstead towards Puttenham. With rain water making the deep crater almost invisible, they drove through it cracking their alloy and bursting the tyre in the process.

Even London Mayor Boris Johnson isn’t immune to the perils of potholes. In his Telegraph column, the cycling enthusiast admitted to being thrown from his handlebars and writing off his bike when he struck a road defect hidden by rainwater whilst riding up Whitehall in London.

Warranty Direct found that claims for axle and suspension damage, a common result of hitting potholes at speed, increased 22% between 2012 and 2013. Axle and suspension faults currently represent around 10.1% of all claims handled by the company – in 2010 this was just 4% – a 159% rise in cases.

While the average repair bill for pothole-induced axle or suspension damage is £247, Warranty Direct and Potholes.co.uk have identified recent claims as high as £2,700. The average cost for a council to repair a single pothole is only around £52 according to Asphalt Industry Alliance data.