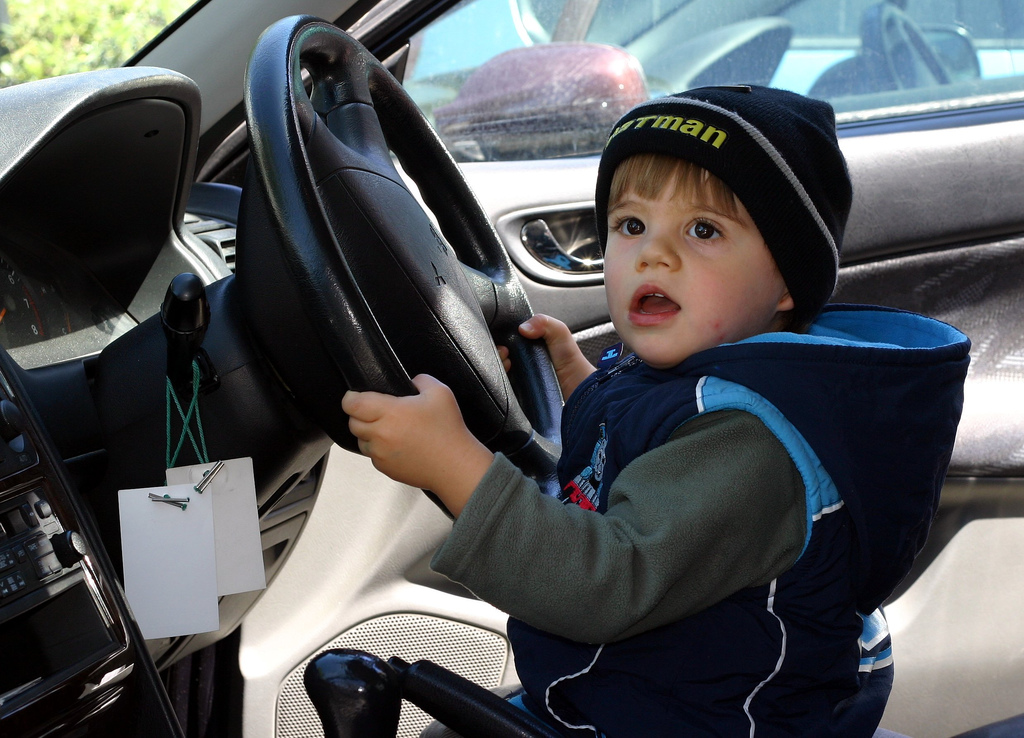 Leading road safety charity the Institute of Advanced Motorists and young driver safety organisation the Under 17 Car Club Charitable Trust are calling for the UK driving test to be revamped to make it more relevant to the real world risks that young drivers will face as they start their driving careers.

Currently the driving test does not include any testing of a driver’s ability to cope safely with country roads, poor weather or driving at night – aspects both organisations know are the main risk factors in the first six months of solo driving.

Road accidents remain the biggest killer of young people in the UK, higher than both alcohol and drugs. In 2013 there were 191 people under 24 killed and 20,003 injured as drivers and riders of cars and motorbikes.

In the past five years (2009-13) there were 1,037 people under 24 killed and 120,958 injured on UK roads as drivers and riders – while the overall trend has been falling, these figures are unacceptable.

Neil Greig, IAM director of policy and research, said: “The driving test needs to become a much more integrated part of a graduated licensing system that picks up on best practice from around the world.

For instance, Austria has a ‘second phase’ licensing system, where young drivers come back in the 12 months after the test for a further three interventions to examine attitude changes and skills.” Young male driver casualties have dropped by a third in in Austria as a result of the initiative.

Safeguarding younger drivers forms an important part of the IAM Manifesto. It calls  for road safety education to be part of the National Curriculum, supports a 12 month minimum learning period prior to taking the practical test, supports limits on peer passenger numbers, suggests that the practical test includes higher speed roads and supports a lower drink-drive limit for new drivers. The IAM also wants to see learner drivers allowed on motorways so they can learn from an expert rather than on their own after passing the test.

Driver error still the cause of most accidents

The IAM’s Licensed to Skill report shows that ‘driver or rider error’ is a contributory cause in 68% of all road accidents.

The report also points out that while speeding, drink driving, mobile phone use, tailgating, road rage and bad weather are all important, none are as frequently reported as driver error as the cause of road accidents.

Neil said: “We cannot rely on technological advances such as black boxes alone to help bring our injury and death rate down on the roads – we also need a much more integrated training system that embeds continuous improvement into new drivers’ minds.”

John Peabody-Rolf, instructor at the Under 17 Car Club and IAM observer, said: “The driving test as it stands does not equip young drivers to go out on the road safely. You can go out and pass your tests knowing only the roads in a small local area. As such, it doesn’t give young drivers the skills they need for a life on the road.”

He added: “Young drivers are often unaware that if you drive into a corner too fast and brake sharply, it is the worst thing you can do – the car is already imbalanced and will behave in a way you won’t expect.”

Through its progressive system of young driver development the Under 17 Car Club gives instruction to address this issue, as well as guidance on night driving and how to handle roads in different weather, lighting and grip levels, plus very importantly develop driver attitude, and understanding of risk and consequence.

John also pointed out the American model of young driver tuition, which includes driver education as part of the school syllabus. This part of the syllabus must be passed before going on to take the controls of a car. American driver tuition also covers the dangers of peer pressure and mobile phone use.

The Under 17 Car Club schedule resumes for 2015 soon, with their marshals and instructors receiving their training in February. After that their programme of events for younger drivers aged from 11 upwards will start.