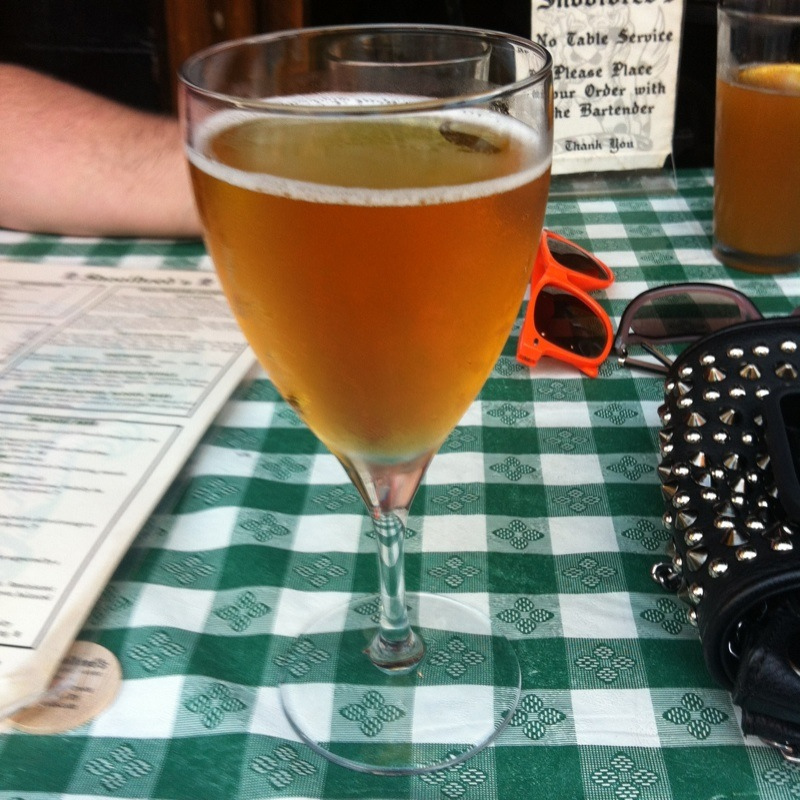 Would this drink put you over the limit? It would make you three times more likely to have an accident.

In the wake of Scotland lowering its drink drive limit earlier this month, the appetite clearly exists for the rest of the UK to follow suit, and ideally go further by introducing a zero-tolerance limit.

Brake is calling on Westminster politicians of all parties to make a zero-tolerance 20mg/100ml drink drive limit a key manifesto commitment for next year’s general election, in line with the evidence that even 20-50mg/100ml alcohol in your blood makes you at least three times more likely to be killed in a crash. This could help stop the estimated 65 deaths a year caused by drivers who drink but are under the legal limit.

Brake is also renewing calls in the run-up to Christmas for the public to show zero tolerance on drink driving, pledge to never drive on any amount of alcohol – not a drop – and plan ahead to make sure they and loved ones can get home safely from festivities. See below for more advice.

Brake and Direct Line‘s survey also found almost unanimous support for tougher measures to tackle repeat drink drive offenders, who currently face the same penalty no matter how many times they are caught:

Brake is calling for longer sentences – up to two years – and alcohol interlocks combined with rehabilitation for repeat offenders to help cut reoffending. Currently, one in eight drink drivers and three in 10 ‘high risk offenders’ do it again.

Julie Townsend, deputy chief executive, Brake, said: “It is often said that the UK has some of the safest roads in the world, but there is no room for complacency, not least on drink driving, which remains one of the biggest killers. The UK has now slipped off the top of the European road safety rankings, and without critical progress, including the introduction of a zero-tolerance drink drive limit, we will be left further behind.

“The current drink drive limit in England and Wales sends a confusing message and asks drivers to do the impossible – guess when they are under the limit, and guess when they are safe to drive. In reality, even very small amounts of alcohol impair driving, so the only safe choice is not to drink at all before driving. The law needs to make that crystal clear. We’re also appealing to the public in in the run up to Christmas to show zero tolerance on drink driving, and pledge to never get behind the wheel after any amount of alcohol.”

Rob Miles, director of motor at Direct Line, commented: “Many people don’t really know what the legal limit actually means in terms of how much you can drink. Our advice is not even to take the risk – if you’re driving, it’s not that great a hardship just to stick to soft drinks for the evening. If you’ve had a large glass of wine and are wondering if you’re over the limit, you’re better off not driving at all.”