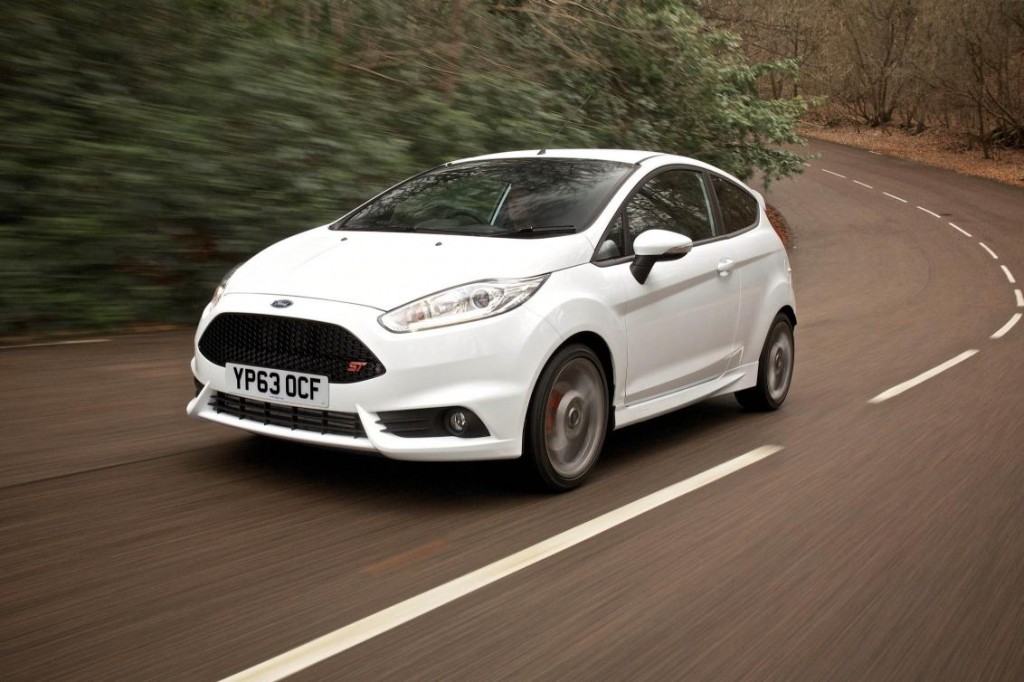 The Fiesta voted Car of the Year

The Ford Fiesta has been crowned The Telegraph’s Car of the Year, beating a variety of more expensive models.

The accolade follows voting by Telegraph readers to decide their favourite cars in seven categories in the run-up to the newspaper and website‘s Festival of Motoring last week.

Steve Huntingford, the Telegraph’s head of motoring, said:  “It’s easy to see why it is so popular – it’s a sensational all-rounder.

“There is no small hatchback that you can buy that’s as enjoyable to drive as the Fiesta. It feels wonderfully sharp and agile, which is obviously great news on a winding back road. But it is also a pleasure on the mundane journeys that most of us do every day, thanks to its beautifully weighted controls, comfortable ride and good visibility.

“Throw in a long list of standard safety kit, plus strong yet efficient petrol and diesel engines, and it really does offer the greatest good for the greatest number of people.”

Standard features on all models include Easy Fuel, which prevents filling up with the wrong type of fuel; MyKey, which enables parents to restrict speed, audio volume and other settings before loaning the car to young or inexperienced drivers, and eye-catching daytime running lights to be seen in all conditions.

The hot 139mph ST this year added a new ST3 series to its exhilarating line-up, which has seen demand running 20 per cent higher than forecast for the 182PS hot hatch.

Beating a strong field of competitors

Mark Ovenden, Ford Britain chairman and managing director, said:  “The readers of the UK’s top-selling quality paper and its website, along with The Telegraph’s motoring team made a discerning choice in naming it as their Car of the Year.

“They recognised the car as a sensational all rounder for the greatest number of people – achieved thanks to Fiesta’s styling, handling, styling and tech.”