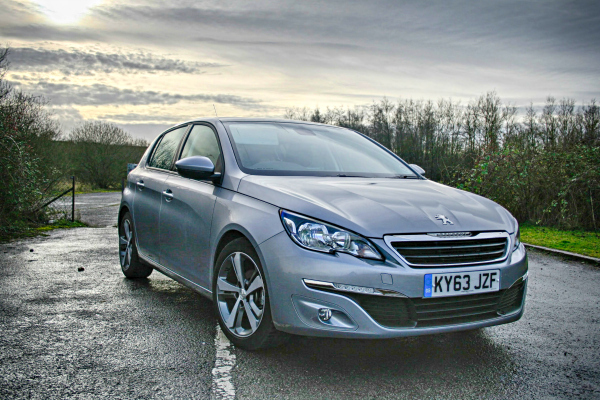 Peugeot has earned the title ‘Most Improved’ manufacturer in the Auto Express Driver Power Survey, and has also been voted third best brand for vehicle running costs.

In the Driver Power ranking of 150 new cars, Peugeot had five entries inside the top 50 and seven in the top 100. The highest placing went to one of the most recent launches, with the all-new 2008 Compact Crossover at number 11 with an approval rating of more than 90%. It was also voted third in the ‘Best Off-roader/SUV’ category, with owners picking out its reliability as the best feature.

Peugeot models across the range performed well, with the striking RCZ Sports Coupé at number 20 on the list. It was also voted ‘Best Sports Car’ ahead of rivals from four premium brands. In other categories, the 508 was voted in the top five ‘Family Cars’ to own, while the 5008 Compact MPV, earned the same recognition in the ‘MPV’ category.

Morgan LeCoupeur, Director, Marketing, commented: “I’m delighted to see that the immense efforts Peugeot has been putting into its product design, quality and reliability is hitting home with customers. This result is also a tribute to the great strides our Dealers have made in offering a customer-focused and premium showroom sales and service experience.”

Steve Fowler, Editor-in-Chief of Auto Express, commented: “Peugeot really is on a roll, having launched some great cars in the past couple of years and it’s clear, owners are really beginning to recognise this.”