As you settle down behind the wheel who do you like to see sitting in the passenger seat?

If you are anything like most of us then the answer might be closer to home than you initially think.

A survey carried out by Halfords recently revealed that 61% of drivers prefer to have their usual travel buddy beside them rather than anyone else. This means that we prefer to drive beside our partners, work colleagues or friends rather than celebrities. This can only be a good thing, can’t it?

Sure, you might think, “That Kim Kardashian looks like a bundle of fun”, or “Wouldn’t it be nice to sit beside George Clooney on a trip to Tescos?” However, when you think about it a bit longer this would be the most awful thing to happen to you ever. What on Earth would you talk about with these people?

They’ll just take selfies and tweet all the time

For a start, lightweight celebrities like Kardashian (you can pick any one of them; they’re all basically the same person), Beiber and Gaga would spend the whole journey looking at themselves in the mirror and sending those horrid “selfies” from their phone. Just #hanging in a #cheapcar with some #non-famous person, they would then tweet.

I admit that Clooney might be better company but there is only so often that you can say, “Can you explain to me one more time where the flyers in the bags came from in Ocean’s Eleven? It makes no sense, Georgie boy. They must have been in the blooming vault to start with…”

The most popular stars named in the survey were all comedians, with David Walliams and the intensely annoying Graham Norton both scoring well. Jeremy Clarkson got 2% of the vote but I wonder whether his “eeny meeny” faux pas might put more people off him now.

As for the worst person to travel with, the afore-mentioned Kim Kardashian did really well to beat off stiff competition from Kanye West and Katy Price. 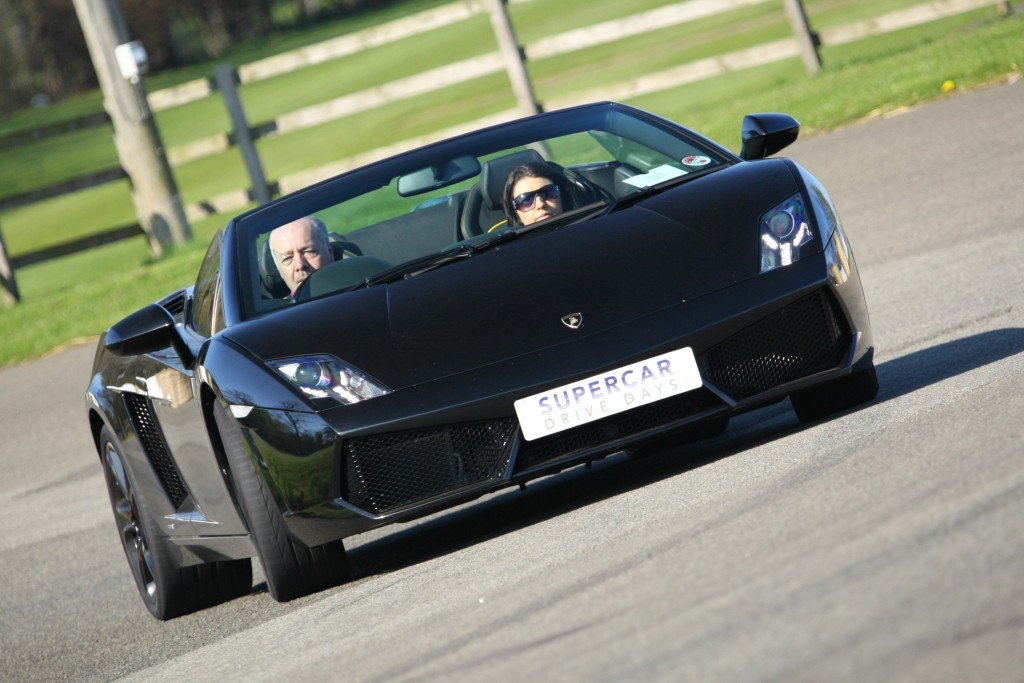 Who is your ideal road trip companion?