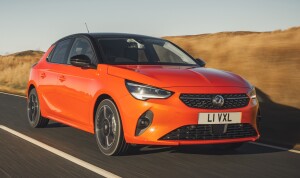 The battery range for the Vauxhall Corsa-e car lease model has been extended.

The continuous development of their electric vehicles has seen the Vauxhall Corsa-e car lease model – and the Mokka-e – battery ranges being increased.

Vauxhall says their Corsa-e on a single battery charge, can now drive up to 222 miles.

That official WLTO figure is up from the previous 209 miles that the Corsa-e offered.

Vauxhall says that the Mokka-e has also seen its range being extended from 201 miles to 209 miles.

The carmaker says that the battery ranges have been improved because they have optimised the heating, ventilation and air-conditioning (HVAC) systems for both cars.

The battery range for the contract hire Vauxhall Corsa-e, and for the Mokka-e, is down to the heat pump being made more efficient.

It now cools and warms the interior and is being fitted as a standard feature for both cars.

The carmaker highlights that drivers will see big improvements in the heating of their car, particularly in cold winter months.

Range for the Vauxhall Corsa-e 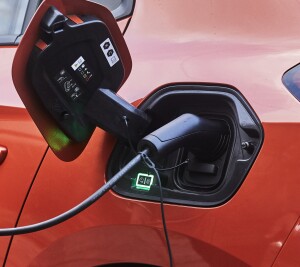 The range for the Vauxhall Corsa-e, and the Mokka-e, have also been boosted with a new transmission reducer.

It’s this that will help to optimise the car’s range by converting motor revs into wheel speed.

There are three years of servicing also included.

Vauxhall says that its Plug & Go offering removes the barriers for motorists wanting to lease a new electric car and also simplifies the ownership experience.

It helps that the Mokka-e and the Corsa-e are a big part of the firm’s electrification offensive.

The carmaker says that its model line-up will be fully electric by 2028.

That’s a few years ahead of the deadline imposed by the UK government and Vauxhall currently offers five electric vehicles and two plug-in hybrids.

For many drivers, the extended range for the Vauxhall Corsa-e car lease model, and for the new Mokka-e, will be hugely helpful for those wanting to lease a stylish and impressive electric car.