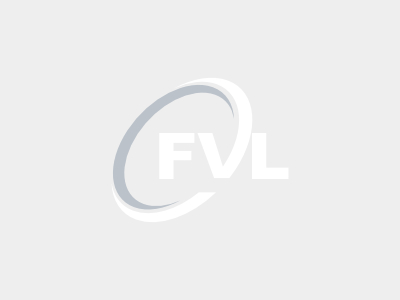 Amazing! The World Health Organisation – that’s long for WHO – published a research with astonishing results the other day: diesel exhaust fumes give you cancer.

I remember physics classes, where it was said anything has the potential to give you cancer. Even fluffy bunnies, because even fluffy bunnies send out radiation. Not much, but still. Getting close to a fluffy bunny may increase the chance of pinky cancer by 0.000000000001%. Be warned!

OK, a fluffy bunny is something quite different from diesel, but personally I wasn’t under the impression that it was particularly sensible to suck up the diesel from your Golf TDI. The WHO, apparently, was not so convinced and had to launch an investigation. The news report under my nose informs me that the conclusion of the research has been suspected to be true for twenty years now. Brilliant! I suppose the next thing the WHO may investigate is whether getting hit by a train increases probability of death. I know, one can’t imagine that to be true, but science has proven many a seemingly unlikely truth in the past.

Anyway, my source states the scientists have found a significant causal relationship between the inhalation of diesel exhaust gases and the occurrence of lung and bladder cancer. For those of us working in environments rich with said exhaust fumes – such as miners and truckers that have rigged their truck’s exhaust to end up in the cab – there’s an extra 40% chance of getting lung cancer. I’m sure that’s 40% of the less than very, very small default – meaning when you don’t smoke – chance to end up with lung cancer, not 40% of 100%. I suspect it wouldn’t have taken the WHO twenty years to make this discovery otherwise.

Inevitably this investigation cost a significant sum of money to investigate a triviality. Money that, in my opinion, had been better spent donated to me. I’d have bought an extra car. But no worries, it wouldn’t have been a diesel!